Keep up to date with what's happening!

At MC Federal we’re constantly looking for ways to engage with our members and build a sense of community in the areas we serve. Join us on Facebook and Instagram  for an inside look at what we’re doing, event pictures and community involvement updates! We’re looking forward to seeing you! 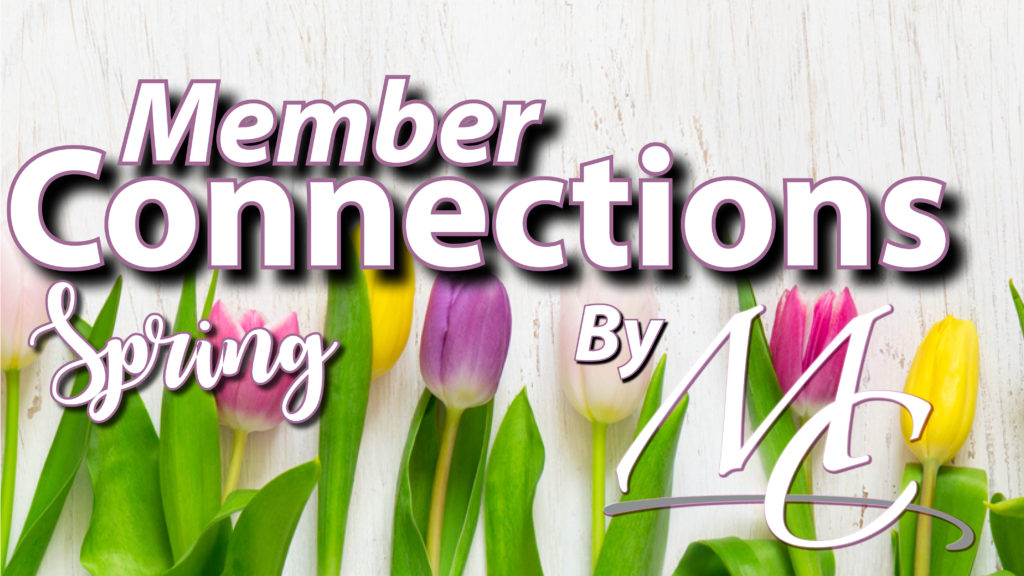 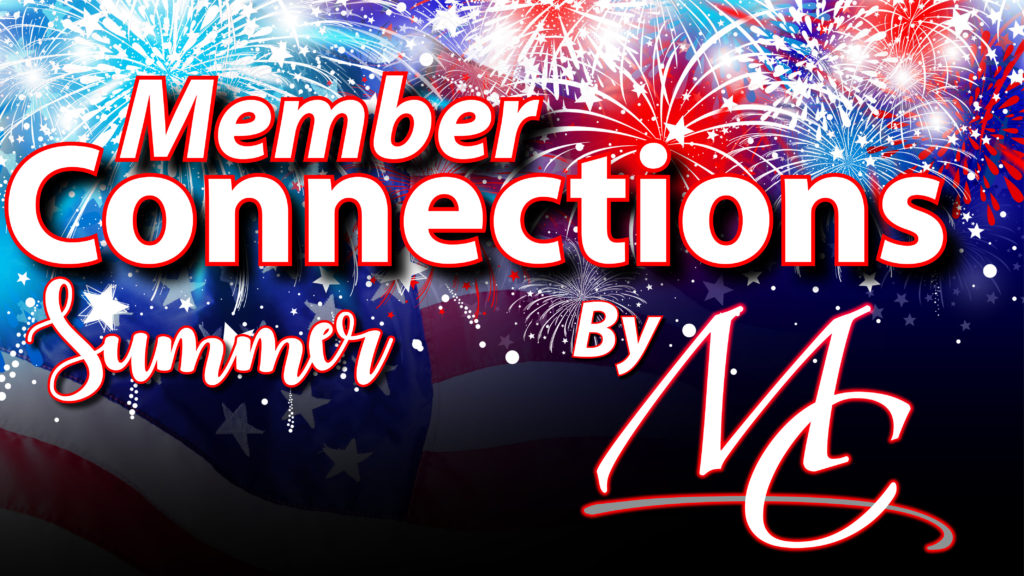 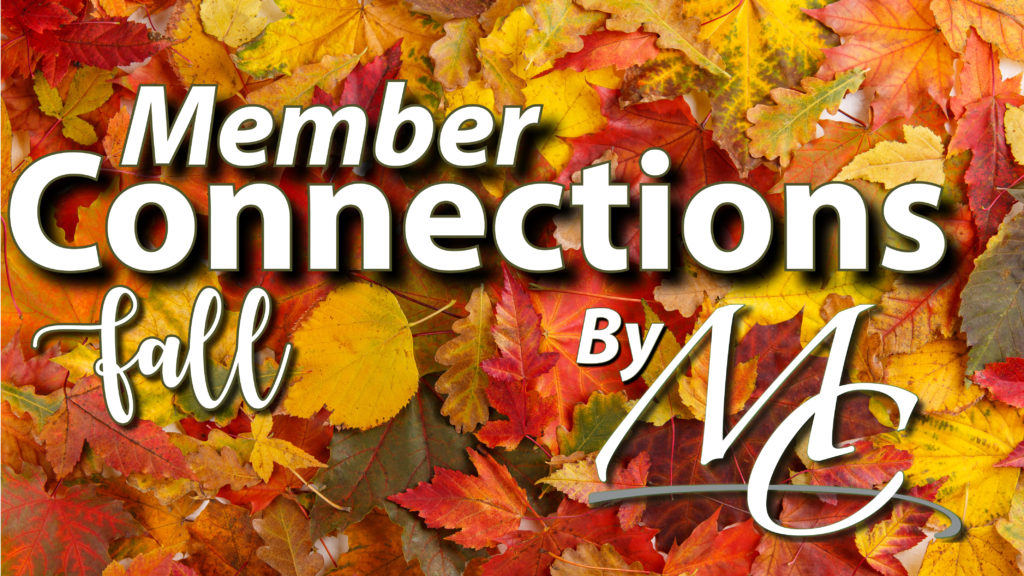 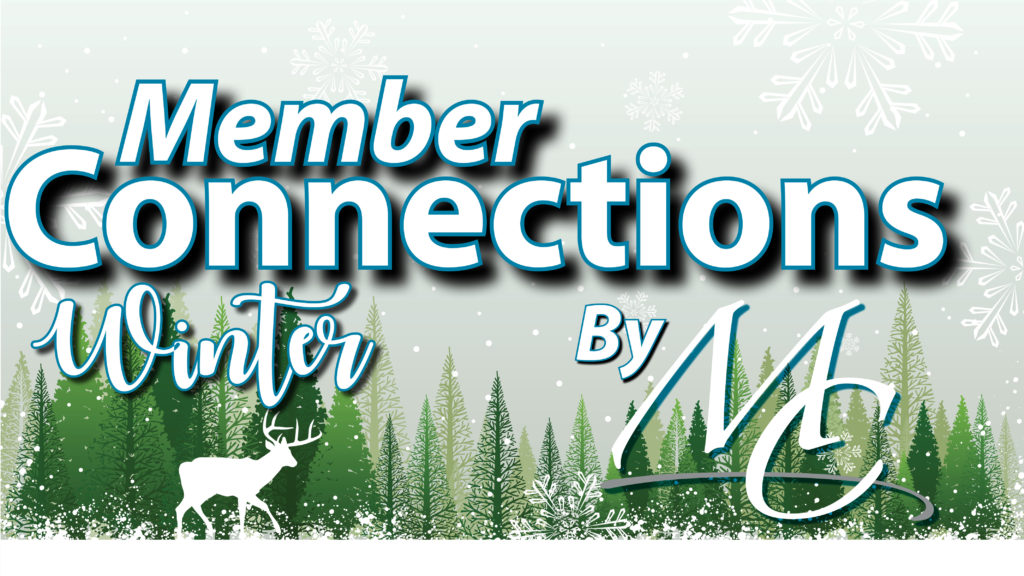 Click the thumbnail of the 2022 Annual Meeting Booklet to view it. 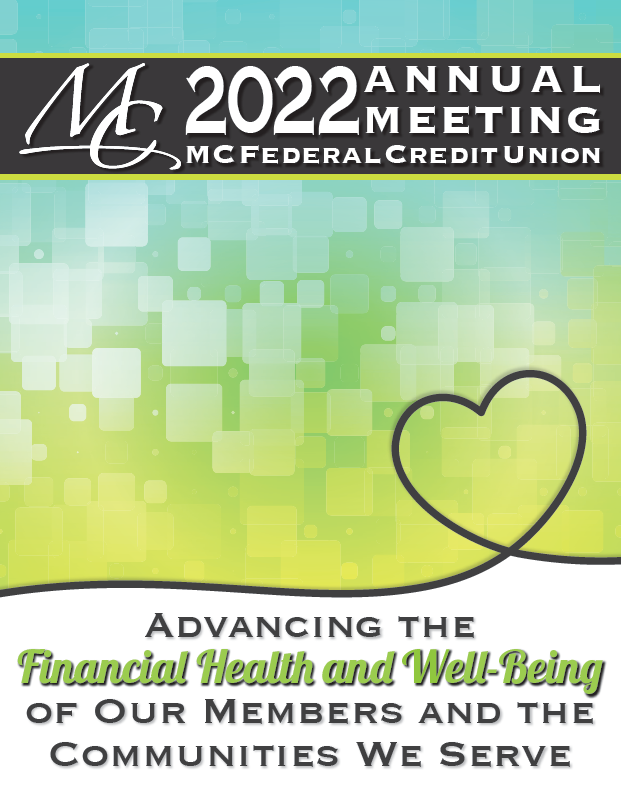 Doug Bastian is a resident of Danville and a retiree of Merck & Co, where he filled various positions. Doug received a Bachelor of Science in Chemistry from Bucknell University. An active community member, Doug volunteers as the Treasurer of the Board of Directors for Bloomsburg Theatre Ensemble and Shiloh United Church of Christ. He also serves as the Financial Secretary for the Penn State Extension – Master Gardeners. Previously, Doug served as the Board President for Merck Cherokee FCU from 1980-1988. Presently, Doug has served on the Members Choice, now MC Federal, board as Treasurer and subsequently as President since 2019.

Pete Terrell is a Lewisburg resident with an extensive background in Business Management. He received a Bachelor of Arts in Politics & Government and Philosophy from Ohio Wesleyan University and a Master of Business Administration in Management from Eastern University. Using his education and experience, Pete owns and operates Terrell Enterprises, Inc. which is a contracting business based in Lewisburg. Pete has served on the Members Choice, now MC Federal, board of directors since 2021.

No other interested members have submitted petitions to serve on the board. There will be no nominations from the floor at the annual meeting.

Please RSVP by April 4, 2022
with any MC Federal Team Member or
by filling out the Registration Form below.

Meeting instructions will be sent via email.

The Annual Meeting for the year ending December 31st, 2020 will be held virtually on Wednesday, April 7, 2021. Registration is required. Please you the registration form below, call us at 800.834.0082, or stop by your local branch. Meeting instructions and log in information will be email to all registered participants 1 week prior to the annual meeting.

To View the Annual Meeting Booklet
click the thumbnail below. 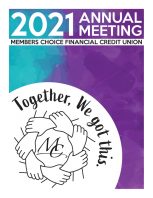 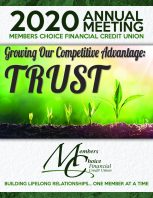 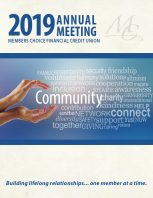 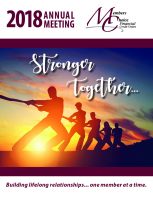 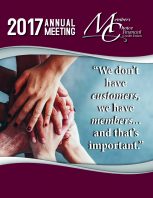